Apple holds up to four events every year and each conference focuses on a different product, whether the new Macs, new software updates, or the new iPhones. In fall, the world's eyes descend on the iPhone-centric event, undoubtedly the most highly anticipated. This year, we're expecting the launch of the iPhone 14 and the Apple Watch Series 8. If you're looking to upgrade your phone or want to know what's coming, keep reading for all the rumours flying around.

There are still a few months to go, but we're expecting four iPhone 14 models in 2022, including the 6.1-inch iPhone 14, the 6.7-inch iPhone 14 Max, the 6.1-inch iPhone 14 Pro, and the 6.7-inch iPhone 14 Pro Max. Despite previous years including a 5.4-inch iPhone mini in the line-up, it won't feature this time as it was not as popular with customers. There will be a greater focus on the larger iPhones, with the iPhone 14 Pro models featuring a "hole-punch" design that will replace the existing notch for a larger display area. It was reported that the front-facing camera would be located in a small cutout, and a Face ID hardware will be in a second-pill-shaped cut-out. Also, the Pro models are rumoured to feature a titanium frame and an always-on display, while the whole range will see upgrades to camera and a faster 5G modem. 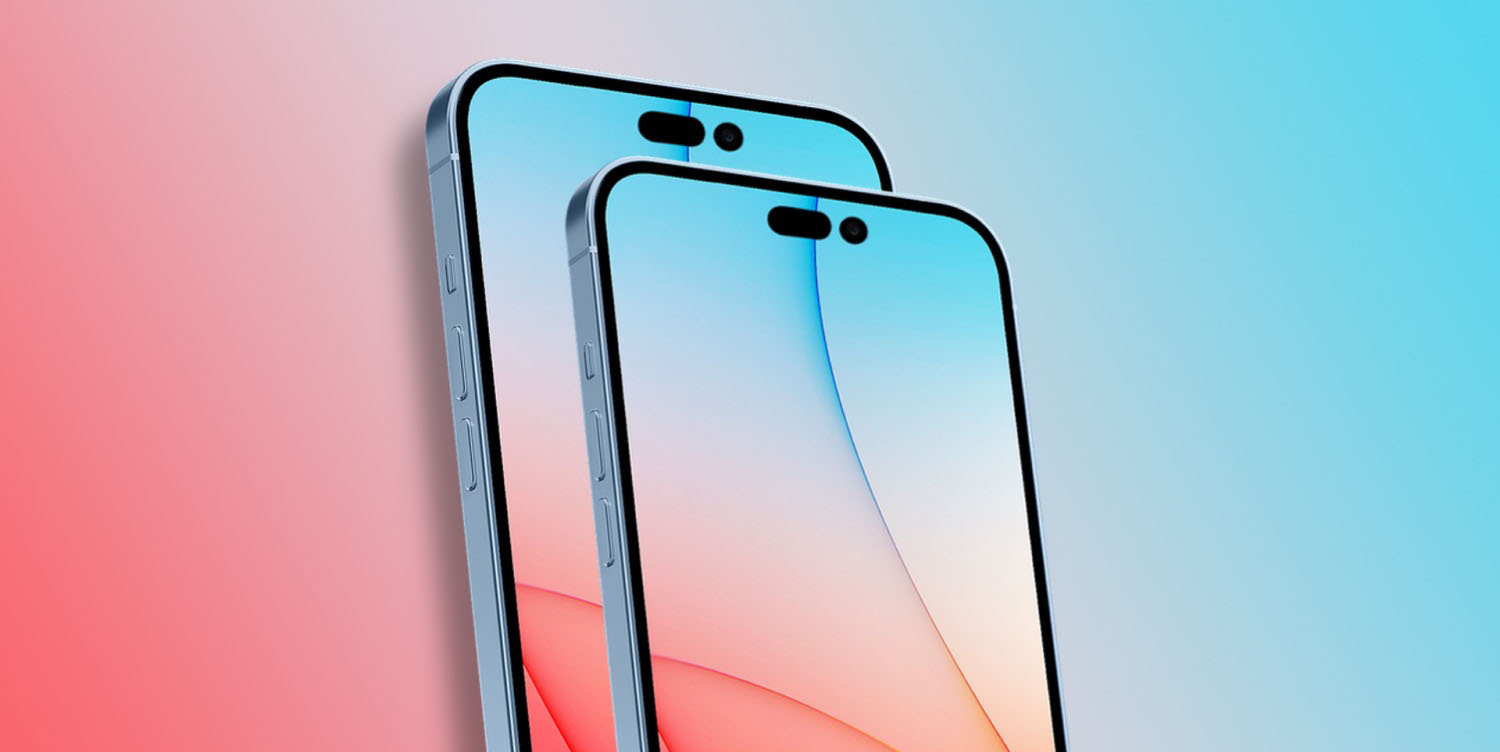 While there aren't a lot of possible changes in design expected, the camera bumps for the iPhone 14 and iPhone 14 Pro could get thicker, and they may introduce a new colour (most people's predictions are purple). The camera improvements are expected to include a new Ultra-Wide camera, along with the introduction of the periscope zoom lens, which allows for greater optical zoom. However, it is still unclear whether this announcement will arrive with the iPhone 14, or be postponed for another year. The Pro is also rumoured to get 48-megapixel cameras and 8K video recording capabilities. 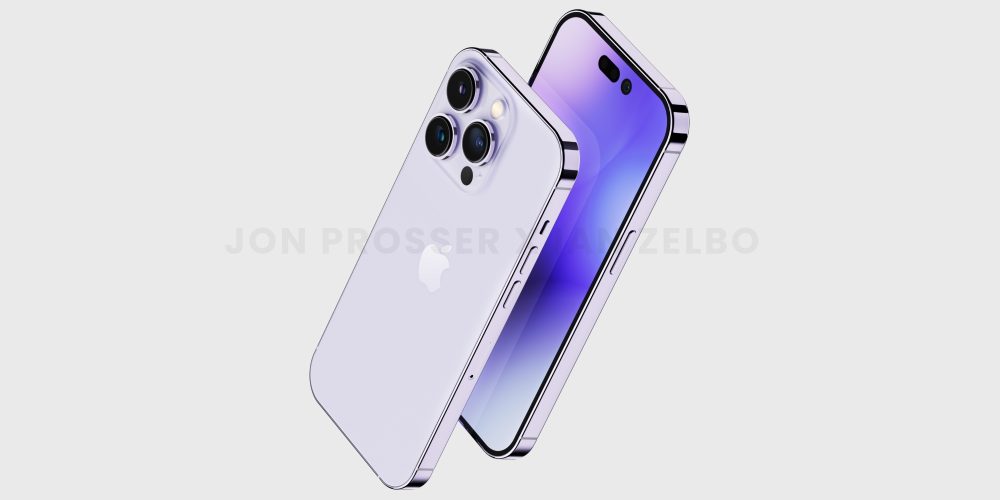 Despite the talk about the A16 chip, many analysts have suggested that the new chips would only be included in the Pro models, while the rest of the iPhone 14's would use the same A15 chip that was introduced with the iPhone 13 series. This is truly a first for Apple and could be a direct response to supply chain issues and cutting down on expenditure. 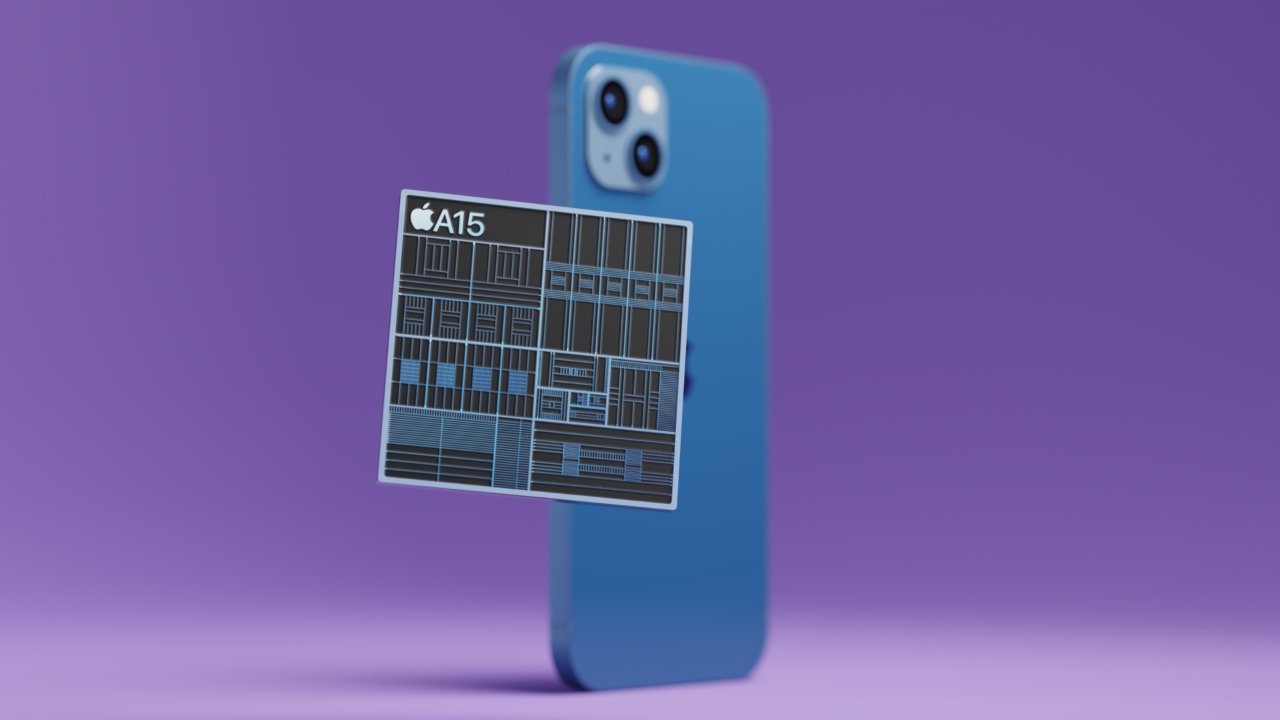 The September event will also include the release of the new Apple Watch Series 8, which is rumoured to be getting new health features, including temperature sensing, and sleep apnea detection, along with more advanced features like blood glucose monitoring and blood pressure measurements. The Series 8 may also include car crash detection and perhaps a rugged model equipped for extreme usage. An Apple Watch SE is also rumoured to be released during this event. 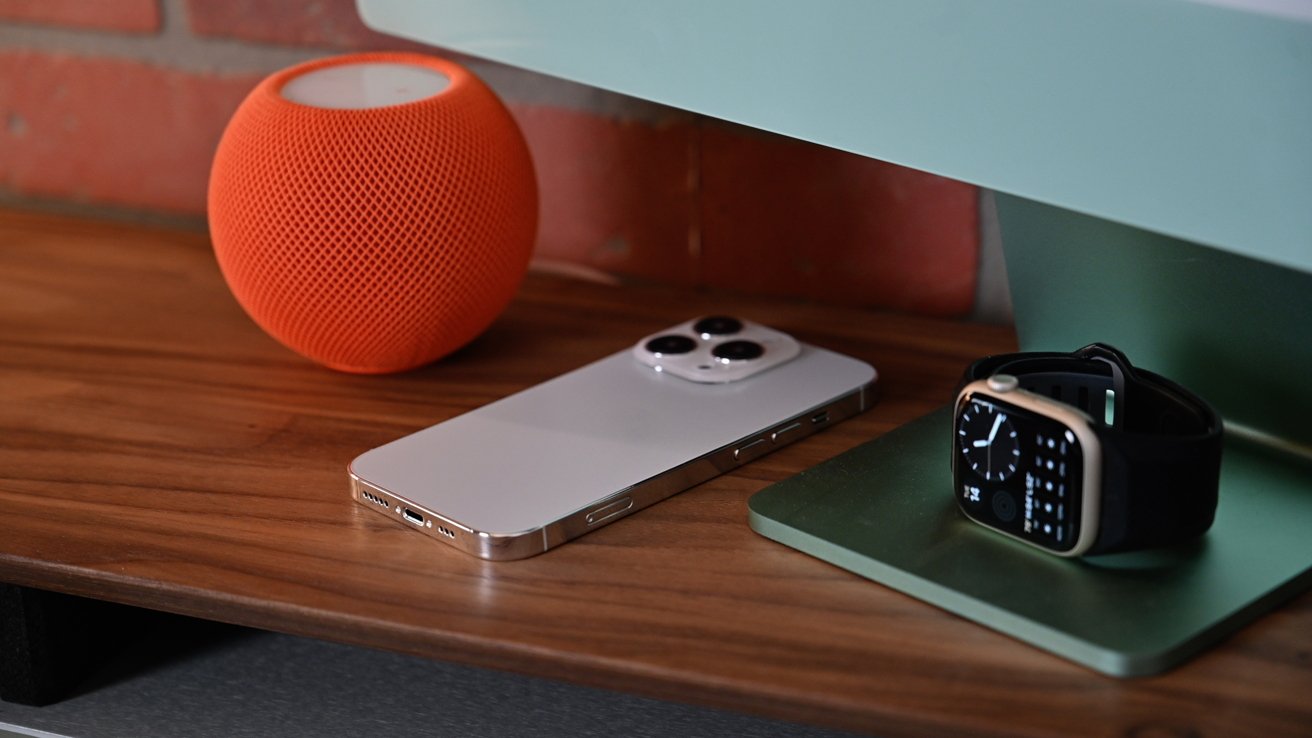